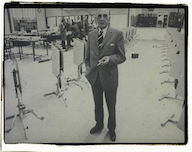 The following timeline comprises the history of Lode as a subsidiary of its parent company Lode Holding.  Each year takes you back into the meaningful moments of this organization. These all transition into how Lode has become the well-established corporation that it is today.

1946 - 1982
The founder, Freerk Lode, started Lode as a sole proprietorship in the city center of Groningen. A few years later, Lode's Instruments was established. Shortly thereafter, Lode began to develop and produce ergometers. The company was also an apparatus manufacturer with a variety of products for medical applications.

1983
Lode Holding (along with the subsidiary Lode) was founded by local shareholders and became the reestablishment of Lode's Instruments. The company moved from the city center to a business park  in Groningen.

1984 - 1991
In 1984, Lode was taken over by the American multinational AH Robins Co. Being that Lode was now part of an American group, international export began. Lode also distributed products from its American sister companies in Europe. American Home Product Co., a large listed international company, bought AH Robins Co and therefore Lode as well. Lode moved to its actual location at the Zernike Science Park and settled on Zernikepark 16.

1992 - 2002
In 1992, management took over Lode and with that, Lode became an independent Dutch company again. In 1994, the quality system (for medical devices etc.) of Lode Holding became certified for the first time. Dynavit, a German manufacturer of ergometers, was taken over by Lode in 1997. Production of the Dynavit ergometer then continued in Groningen at Zernikepark 16.

2003
Lode Holding launched its own distribution company of professional medical and occupational measuring instruments for the Netherlands, namely ProCare B.V.. Both the direct sales activities of Lode in the Netherlands and the trading activities of the Koenders Group in Almere were accommodated in ProCare. ProCare organizes seminars and (certified) courses for the different target groups. Later on, ProCare also begins to offer complete technical services.

2005
In 2005, Lode Holding established Umaco. Umaco is a specialized product development company with a focus on specific developments for customers in the Life Science sector.

2009 - 2010
In 2009, Lode Holding took over aXtion. aXtion engages in innovative IT solutions for the care and welfare sector. In 2010 aXtion moved to the building of Lode Holding in Groningen.

In 2009, Lode Holding won the Groningen Enterprise Award! The jury praised Lode Holding mainly because of its innovative and international performance.

2011 - 2013
This period was marked by several successful market introductions and a significantly growing number of collaborations with various research institutions. Additionally, a huge increase in the number of major conferences, exhibitions and internet platforms were attended within this period.

2014
In the beginning of 2014, Lode Holding took over Biometrics Motion. Biometrics Motion was a successful company within the field of knowledge-intensive measuring equipment for biomechanical measurements, such as those that are used in motion labs. As a result, the company has acquired a complete range of motion scientific equipment. During 2014, all activities of Biometrics Motion were integrated into the daughter companies Lode and ProCare. 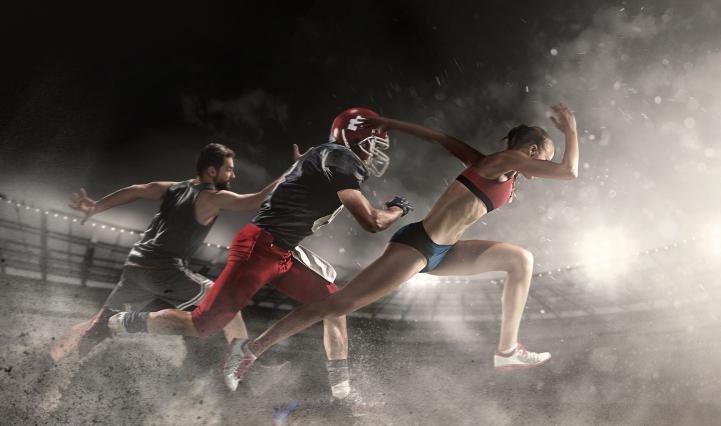 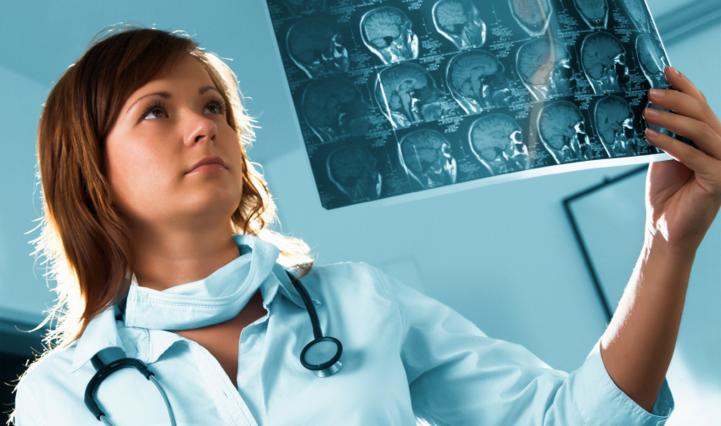 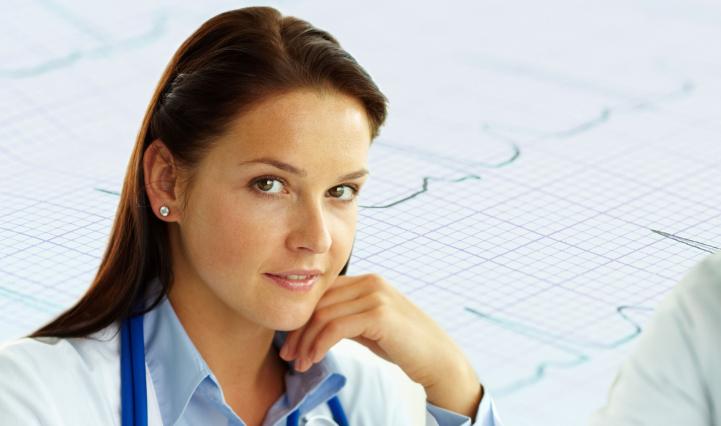 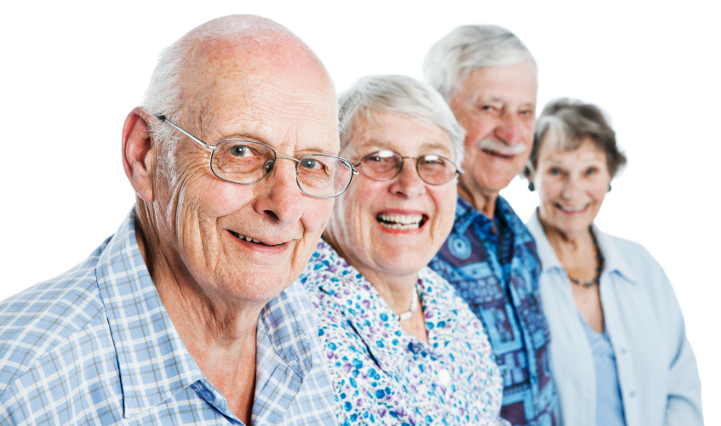